Is going gluten-free a fad? Is it just an expansion of the low-carb trend?

The answer to both of those questions is no. Over the past fifteen years, there has been an extraordinary amount of research and clinical evidence on the deleterious health effects of gluten. When gluten is removed from the diet, we’ve seen a reversal of depression, joint pain, psoriasis, inflammatory bowel syndrome (IBS), inflammatory bowel disease (IBD) and autoimmune disorders, including Hashimoto’s, arthritis and Type 1 diabetes.

Often improving our health is not enough of an impetus to stay away from gluten, particularly if a bagel and coffee are your de-rigueur breakfast. The real driver for the explosion of the gluten-free trend is the weight-loss claim associated with eating gluten-free.

And they are valid. I frequently see a 10-pound drop of weight during the first week that someone goes gluten-free. Obviously, they need to have more than 10 pounds of excess fat in the first place to lose it, so don’t think that going gluten-free is going to, miraculously, turn you into a Victoria Secrets angel if you’re five pounds away from your ideal weight – you might lose two pounds.

This weight-loss is partially water, but you want to get rid of it. It’s toxic, inflammatory water from an up-regulated immune system that’s been busy fighting off the gluten molecules. That water (and weight) doesn’t come back if the gluten-free diet is maintained.

What is gluten? Gluten is the protein molecule in wheat that makes bread elastic and rise.  It’s also in oats, rye and barley. Going gluten-free means avoiding all products that contain these foods: bread, pasta, bagels, cookies, pastries, couscous, granola, oatmeal, most cereals, soy sauce, teriyaki sauce, some canned soups and anything that contains wheat starch, including one of my favorites, licorice.

The right way to eat gluten-free is to replace these foods with plants (i.e. fruits and vegetables). For breakfast, instead of an egg on a bagel, try two eggs with avocado. For lunch, instead of a sandwich, have a spinach salad with beets, carrots, pumpkin seeds, tomatoes and wild salmon. As an afternoon snack, have a cup of berries versus a cookie. For dinner, have white fish with tomato sauce and roasted vegetables instead of pasta and tomato sauce. These swaps are easy to make and bring not only weight-loss but also a renewed sense of vitality, clearer mind, more radiant skin and a better mood.

Eating gluten-free-labeled products should be done on only an occasional basis. If you simply replace the gluten-based foods with packaged gluten-free foods, you’ll limit the gluten-induced inflammation but you’ll spike your blood-sugar levels more and end up on a moody, high-low blood-sugar roller coaster, which can make you crave more carbs than when you had gluten in the diet!  The reason for this is that gluten is a protein, and protein slows the glycemic response. Taking it out and replacing it with high glycemic foods like pulverized rice, potato and tapioca starch (the basis of most gluten-free foods) makes blood sugar levels rise faster than a piece of bread. Skip the gluten-free products, and eat real food instead.

If you’ve been tested for celiac disease and have come back negative, it doesn’t mean you won’t benefit from going gluten-free, nor does it mean you’re not gluten sensitive. Being a celiac is like being a diabetic while being gluten sensitive is analogous to having elevated fasting glucose levels. One precedes the other. You don’t want to be a diabetic, nor do you want to be a celiac. If you continue to bomb your body with sugar and gluten, that’s what you may become.

If you’re thinking about going gluten-free, I encourage you to do so. Take an experiment for two weeks, and monitor how you feel.  If you see improvements in your health, including weight, then continue on the gluten-free diet.  If you don’t, then re-introduce it after two weeks. If you feel fatigued and a sense of malaise after its re-introduction, it’s likely you have a gluten sensitivity. This reaction is due to a hyper-sensitivity that occurs when you take out an allergenic food, be it gluten, dairy or any other highly reactive protein molecule.  If you don’t feel any adverse symptoms, then you can re-introduce gluten but keep it to no more than every second day and select low-gluten foods like spelt and kamut.

Please let me know how your experiment goes. 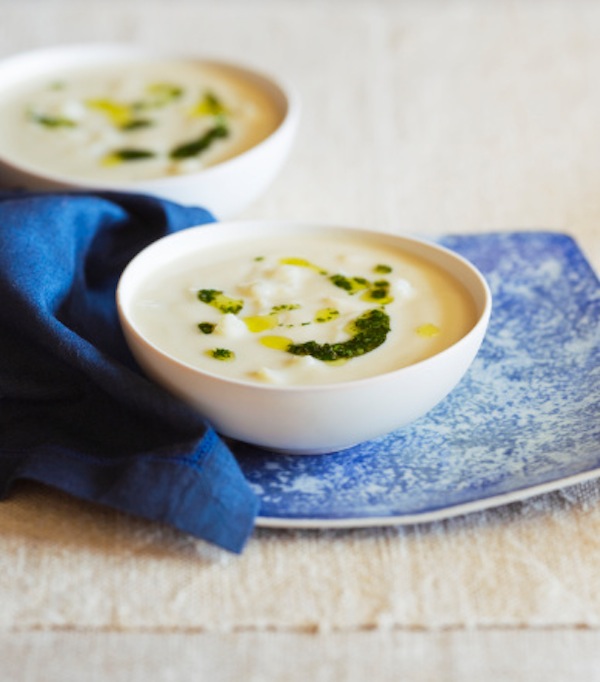 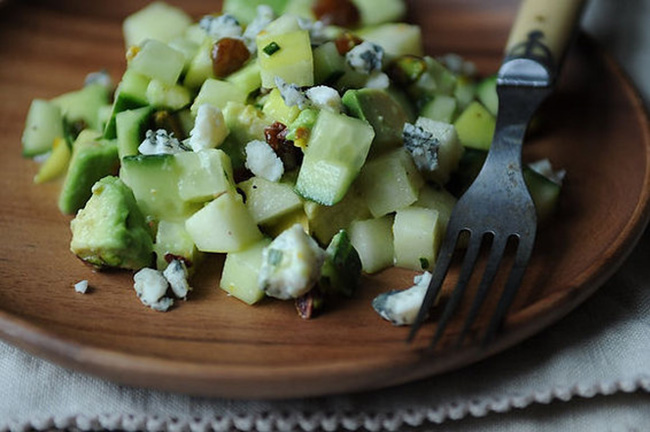 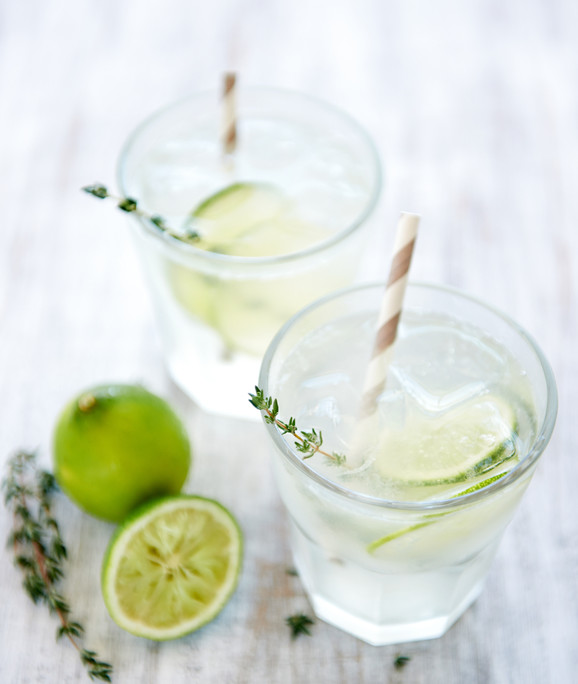