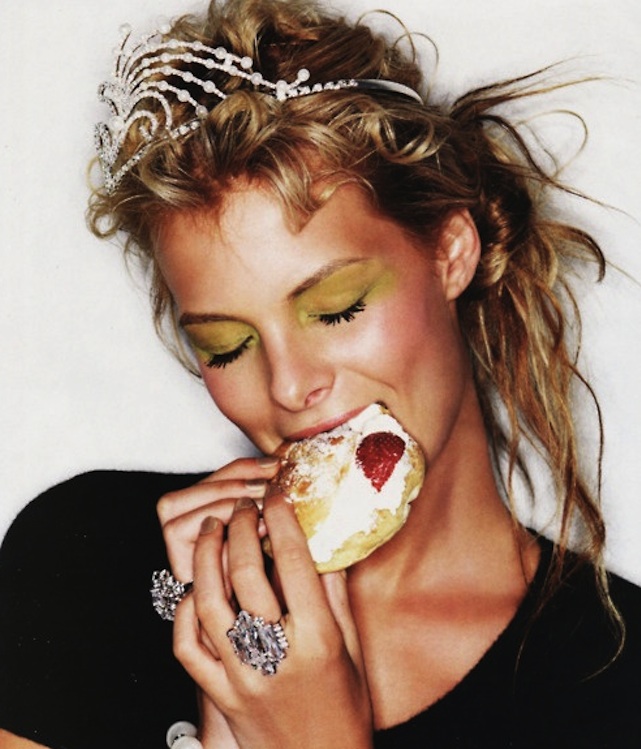 You and dark chocolate have a long-standing love affair. You’re seduced every night. You’d like to be monogamous, but coconut ice cream calls you. So too do vegan chocolate chip cookies and crusty bread with olive oil. Cognitively, you know you shouldn’t be eating these foods, but once you’ve had a bite, you’re done. You’re intoxicated.

Dopamine floods the brain and you continue eating these foods until there’s nothing left. Moderation doesn’t exist in your world, even though you wish it did. You really wish it did. You want nothing more than to be in control of what you put into your mouth. Why does it feel like there’s an invisible hand guiding you towards these temptations?

The answer lies in your brain chemistry: neurotransmitters and conditioning. It’s not your willpower, so drop the self-flagellation. Instead, be aware that there are biochemical forces at play. The good news is that you have the power to transcend these.

You’re not driven in search of a dopamine high like a strung-out junkie, nor are you one of Pavlov’s dogs, conditioned to salivate at the ring of a bell. You’re a human being with the ability to stop, observe and change behavior at any moment. Being aware of what you’re up against is the first part in breaking the addiction.

When you eat a sweet food, it immediately sends a signal to the brain to release dopamine, a pleasure neurotransmitter. Dopamine feels good. It gives a sense of relief. It’s the same neurotransmitter that is released during sex, recreational drug use and flirtation. Who doesn’t want a little dopamine hit? Unfortunately, the more you provoke dopamine with food, sex or drugs, the more your body stops listening to it. The result; you need even more stimuli for the same high. More chocolate, more ice cream, and more bread. If you think dark chocolate and bread don’t have sugar, you’ve been tricked. A quarter of a 70% dark chocolate bar is sugar, and bread converts to sugar.

There’s also a serotonin influence and an endorphin response, particularly if the food contains wheat or dairy. Eat both dairy and wheat together and you’ll hijack your brain with so many brain chemicals you may as well be injecting yourself with Prozac and Wellbutrin, because that’s exactly what they do — recycle old serotonin and dopamine so you have more.

The solution: Abstain from your trigger foods for 21 days so you can rebalance your brain chemistry. If this sends fear running through your body, you’re using food as a drug. Food should produce a neutral response in the body. Therefore, it’s even more imperative that you abstain. If you get a little teary, you’re using food to numb an emotion. It’s OK; we all do it. But that emotion enslaves you and binds you to food. Use pen and paper to get out how you feel. Food isn’t there to medicate. It’s there to heal.

Ninety-five percent of our actions are based on our subconscious. Our subconscious is defined by memorized behaviors, emotional reactions, attitudes and beliefs. If you’ve trained your body to over-eat, binge or numb yourself with food, that’s what it’s going to do, even if 5% of the brain is telling it not to. This is why it feels like there’s an invisible force driving you towards something you know you shouldn’t be doing. This pattern can be broken.

The solution: Make a different choice from the day before. Repeat, and repeat, and repeat, until the new behavior has become ingrained into your subconscious (typically 21 days). Don’t underestimate how challenging this will be. You’ll hear voices that will tell you it’s OK to just have one bite, that you’ve had a tough day and that you deserve it. The brain does this because it has to create new brain cells and new neural pathways to create a new habit. This is work for the body, and it doesn’t like it.

But you’re not a slave to your brain. You’re in control and you can direct it. You do this by breaking the habit and creating a new one.

What will your new habit be?

What’s going to keep you strong through the next 21 days?

How will you feel when you break the addiction?

What will be your reminder to repeat this new habit for the next 21 days?

Commit to this now. Be free. It’s glorious. 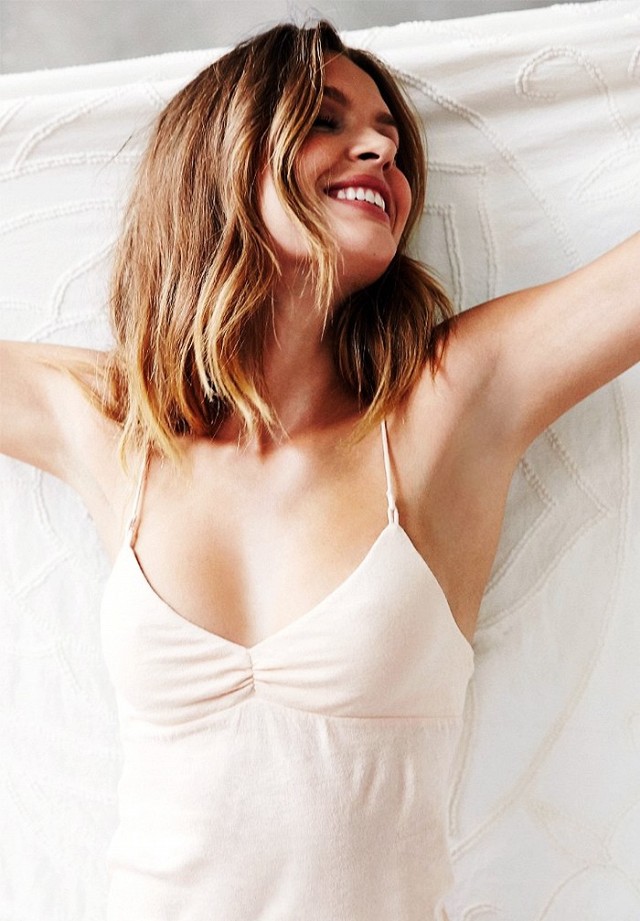 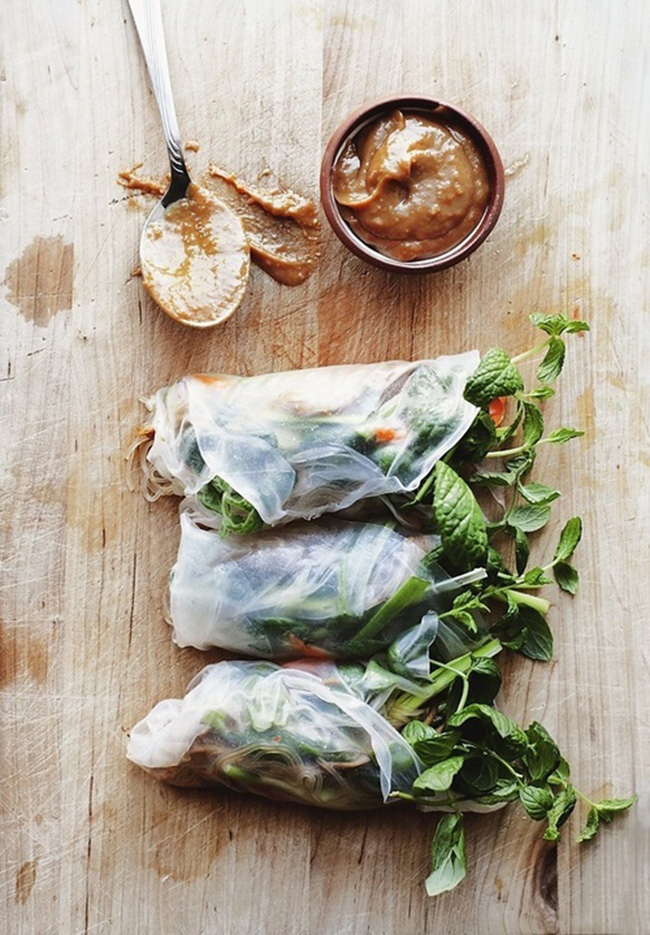 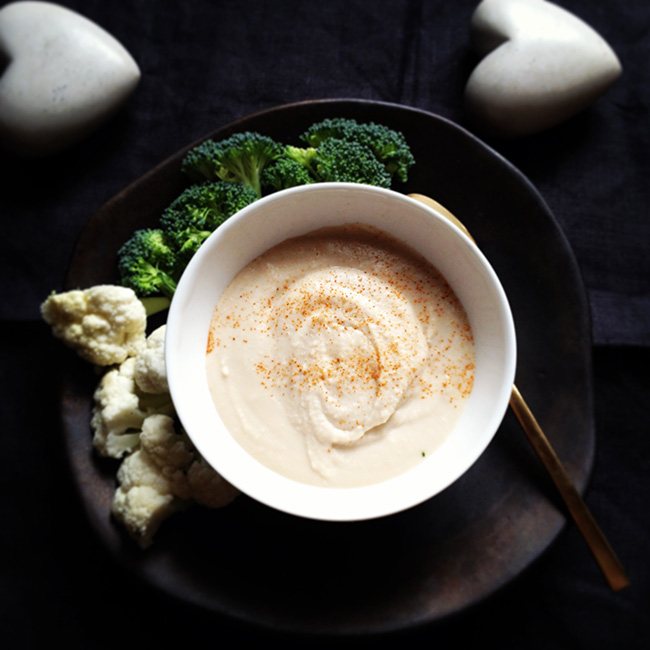