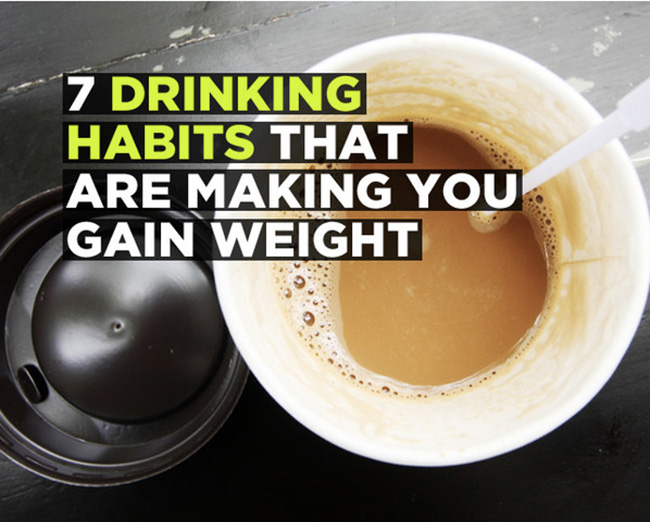 Food gets a lot of play in the weight-loss discussion (and with good reason). While solids are obviously a major source of calories and fat, the liquids you take in can also affect the scale in a big way. “It’s so sneaky because it’s such a subtle effect,” says Dana James, M.S., certified dietician nutritionist and founder of Food Coach NYC. “People don’t evaluate what they drink in the same way, so they don’t realize how much they’re consuming.” Here, seven different ways your beverage choices are making it harder to achieve your weight-loss goals.

Downing Green Juices
Grabbing a green juice to go is a quick way to feel like you’re doing your body good, but it can have hidden downsides. “So many of the green juices out there are really fruit juice spiked with something like spirulina to make it look healthy,” says James. That turns them into incredibly dense sugar bombs that can pack hundreds of calories in a single serving. There’s no doubt fruit is packed with nutrients, but juicing it extracts a lot of benefits. “When you eat a piece of fruit, the fiber slows down your glycemic response, which is how your body processes glucose,” says James. “When you drink a fruit in juice form, the fiber is gone, so you’re getting tons of sugar without much of a way to regulate its effect on your body.” Instead of buying a prepackaged or pre-made juice, DIY. Load up on tons of veggies, and add an apple (singular) for a sweet taste that won’t pack on the calories.

Not Drinking Enough
“Lots of people don’t realize water is an antioxidant,” says James. Specifically, the hydrogen in the drink helps to protect your body from free radicals. The thing is, most people don’t get enough of it (you should be aiming for about six 12-ounce glasses a day). “So many people confuse thirst signals for hunger,” says James. The worst part is that your body can become accustomed to dehydration, so it tries to run on less than it needs. You’ll feel fine, but even two percent dehydration is shown to impair performance, says James. That includes exercise, so you won’t reap the full benefits.

Overdoing it With the Beer
Alcohol is generally presented as a total weight-gain trap, but there are still ways to indulge without doing too much damage to your waistline. “The best choices are wine, champagne, and some type of spirit with soda,” says James. Beer’s a little trickier, though. Whether it’s the carbs or an unrealized sensitivity to gluten, beer can cause an inflammatory response that leads to large fluctuations in weight or, at the very least, intense bloating. In addition, since you’ll likely have to drink more of it to feel a buzz than you would from other alcohol, you’re taking in more calories.

Supersizing Your Smoothies
“I love smoothies—for weight gain,” says James. “I give them to a lot of women who need to gain 10 pounds because you can really load them up.” Smoothies can be the perfect way to fill up on healthy ingredients, but they’re also a good way to take in a lot of calories quickly. “Although they’re great in moderation, additions like nut butters, chia seeds, flax seeds, and coconut oil mean you can all of a sudden have an 800-calorie smoothie before you realize it,” says James. Rather than eyeballing ingredients as you add them to the blender, take the extra time to measure them out to ensure you’re not going overboard. Another fix? Adding some protein powder. It helps fill you up and offsets an irregular glycemic response, so you won’t deal with sugar-induced cravings.

Drinking Diet Sodas
Make no mistake: Although they have the word “diet” in the name, diet sodas are just as bad for you as the regular stuff. “Researchers identified sweet taste receptors on the tongue, but also on the lining of our digestive tracks,” says James. “When they’re stimulated, they produce insulin, which is a fat-storage hormone.” Since diet soda has sugar substitutes, it shouldn’t technically create that response. For some reason, it does. “It isn’t as simple as calories in, calories out,” says James. “It’s about the hormonal response diet soda triggers.” Diet soda also actually changes how your body responds to sugar. Fake sweeteners range from 300-600 times stronger than the real deal, so they dull your taste buds. In turn, you’re inclined to take in more just to feel the same satisfaction.

Giving Yourself Cocktail-Induced Cravings
Everyone’s been there: After an outing full of drool-worthy cocktails, it’s hard to resist the call of midnight pizza. Blame the booze! “Alcohol influences your brain chemistry in a way that makes you want junky food,” says James. Science hasn’t figured out the exact mechanism, but there are a few theories: It may enhance the taste of food or actually make it harder to fill up because your body tries to metabolize it so quickly. Combine that with the lowered inhibitions that are inherent with a few drinks, and you’ve got a recipe for chowing down on calorie-laden treats.

O.D.ing on Coffee
A good jolt of java can actually be a great way to boost your performance in the gym and at the office, as long as you’re not going overboard. Coffee keeps you on track because it produces adrenaline, which gives you mental sharpness and helps you train better. But if you have more than three cups a day, you’re taxing your adrenal glands. “You’ll get fatigued and not be able to get that adrenaline rush when you really need it, like during a sprint session while exercising,” says James. Plus, while plain coffee won’t make you gain weight, all those add-ons might. Between syrup and milk, your cup of joe is packed with extras that can lead to weight gain. “If you take in an extra 120 calories a day on top of what your body needs, you can gain 13 pound in a year,” says James. “That’s a small latte on its own—add in some of the syrups, and before you know it, you can get up to 250 or 300 calories in just one drink.” 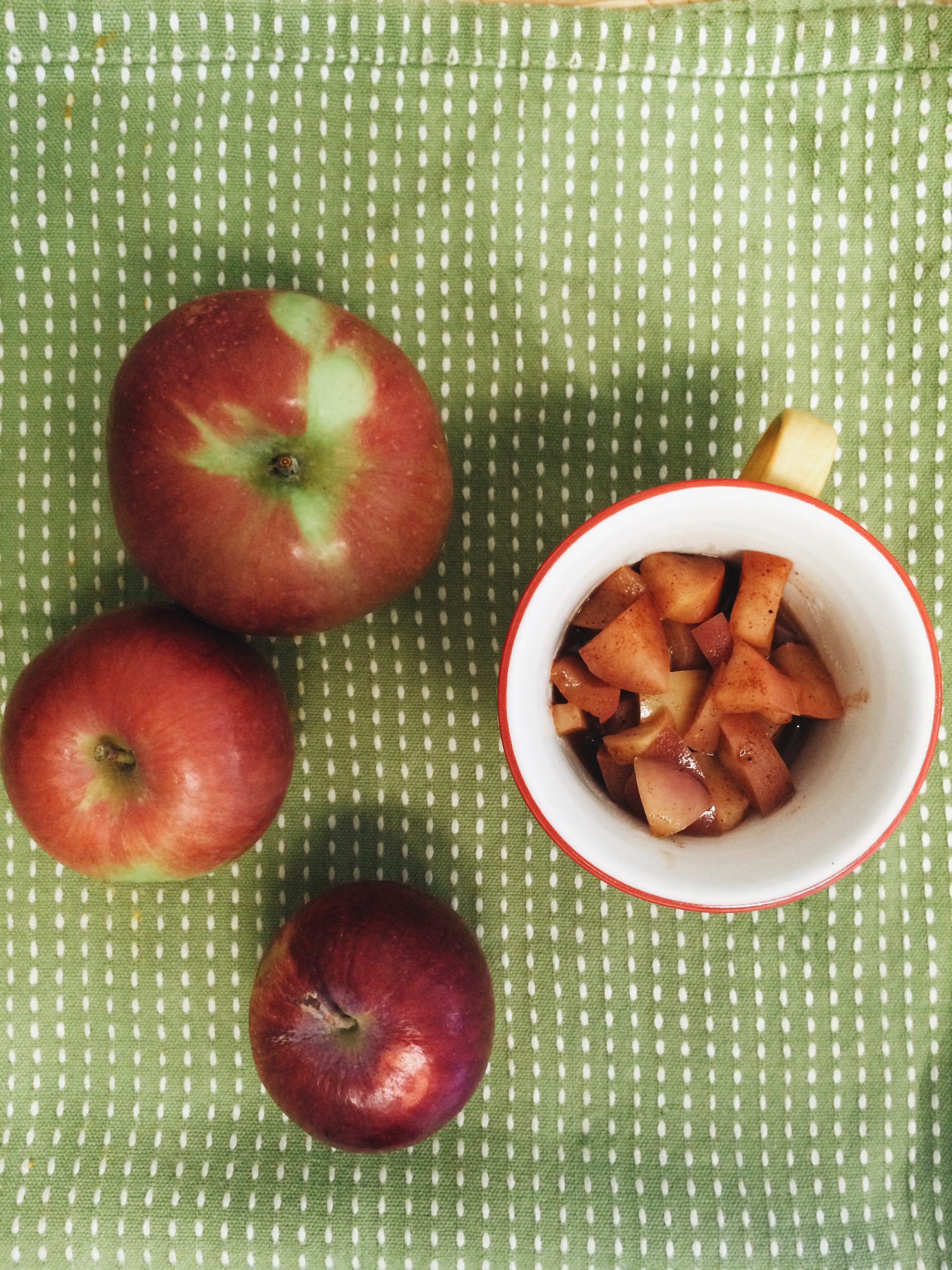 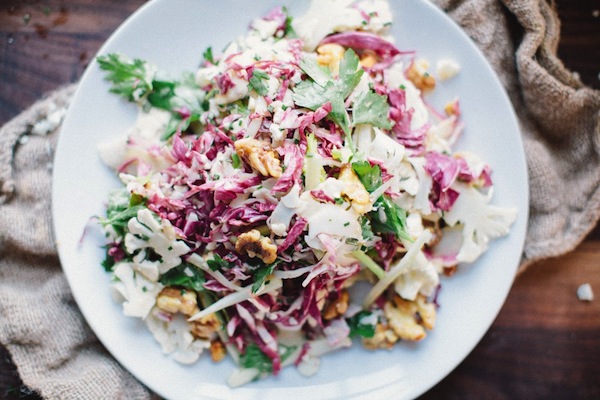 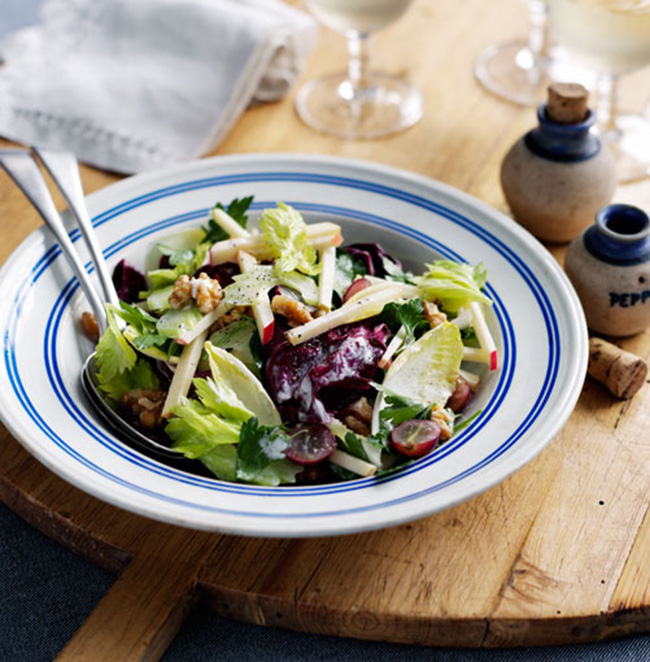