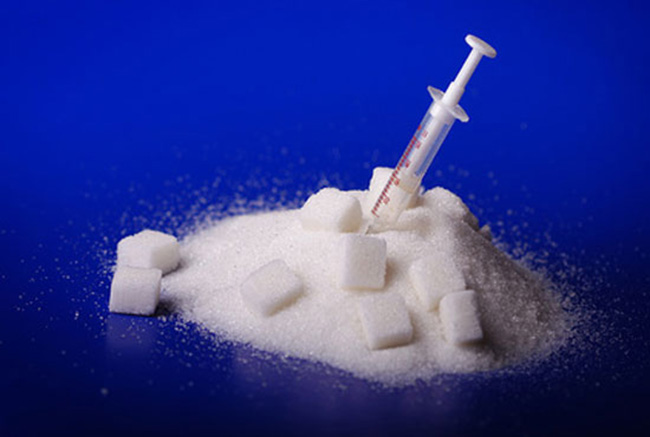 This was written for Columbia University but I thought I’d share it with you.

Is sugar as addictive as heroin or cocaine? Could that Magnolia cupcake act like crack to a susceptible brain?

Lab rats with unlimited access to a high-fat, high-carbohydrate diet almost eat themselves to death. They’ll voluntarily walk across an electrified plate and endure painful shocks in order to get their junk food hit. In one study, when rats had access to high-fat, high-carbohydrate food for only 1 hour a day, they consumed 65% of their daily calories in one sitting, continuously gorging until the food was removed.

When the food disappeared they withdrew and curled up into a fetal position, soothing themselves with nervous hand-wringing, and becoming excessively twitchy and easily startled. They were hungry for their fix. Without it, they ended up with “the shakes”, much like a heroin junkie.

Tolerance to sugar happens quickly. Within 1 week, the rodents can eagerly quadruple their daily sugar consumption. Like heroin, only a little hit is needed to create the addiction. The dopamine receptors are activated in the brain when sugar is consumed, and the more sugar that is ingested the more desensitized the brain becomes to the dopamine response. And more sugar is needed to maintain that high.

Are humans similar to rodents with their hyperpalatable addiction?

Observationally, yes. As a nutritionist and cognitive behavioral therapist, I’ve witnessed a multitude of withdrawal effects by my clients, even at the mere thought of taking sugar out of their diet.  Tears stream down their checks as they envision a week without sugar. Anxiety-filled and sleepless nights persist for 14 days and they don’t know when it’s going to end. I don’t know when it’s going to end.

There’s great sadness and pain, with comments such as “I feel like I’m losing my best friend.” And she is; the co-dependent friend that keeps her stuck in a vicious cycle binge-shame-restriction-binge. This particular client is also an ex-addict. Did being a heroin and cocaine user prime her brain for a sugar addiction?

When Hobel et al (2008) studied the sugar addicted rats, they discovered they were eager to consume amphetamines, alcohol and cocaine in huge quantities—and they become almost instantly addicted to those substances. When given the choice between sugar, cocaine and alcohol, those cross-addicted rats always choose sugar.

For my ex-addict clients, sugar is their greatest challenge. Perhaps this is due to alterations in their brain chemistry, sugar’s availability or that it’s social acceptable (and often encouraged) to eat foods that are hyper-palatable.  It’s also possible that sugar is numbing a psychoemotional trauma that becomes apparent when sugar is removed. If the individual is not ready to process and release that emotion, the sugar-free state becomes uncomfortable and unbearable. The sugar returns to appease the emotional state.

As humans, we’re more complicated than rodents due to the bi-directional response of our neurotransmitters and emotional state. Our thoughts, however, are more powerful than any dopaminergic release from the brain. We can construct fallacies in our mind and we will physically respond to that thought as if it is real. To break that sugar addiction we need to not only remove sugar from the diet but to also believe that we’ve already broken the addiction; that sugar has no power. We are the only one with power and we’re choosing freedom from the bondage of sugar addiction.

If you need assistance with breaking your sugar addiction, listen to my sugar addiction call and follow the 7-day meal plan – click here to purchase. 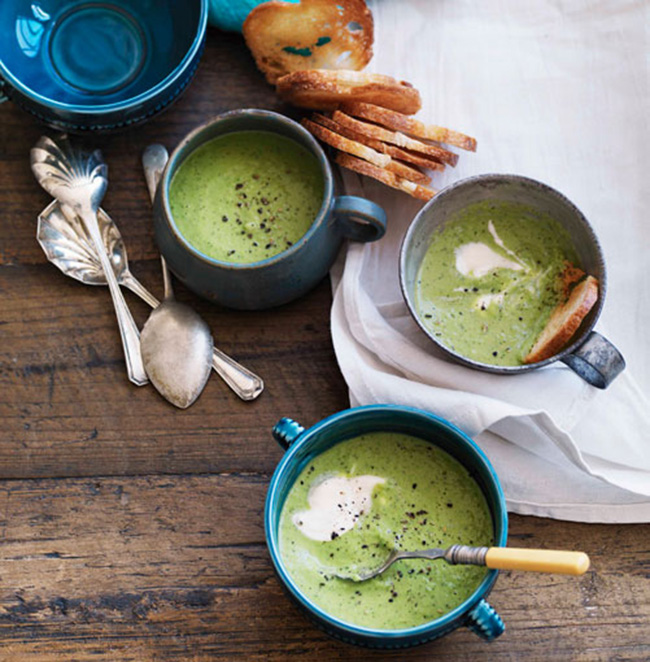 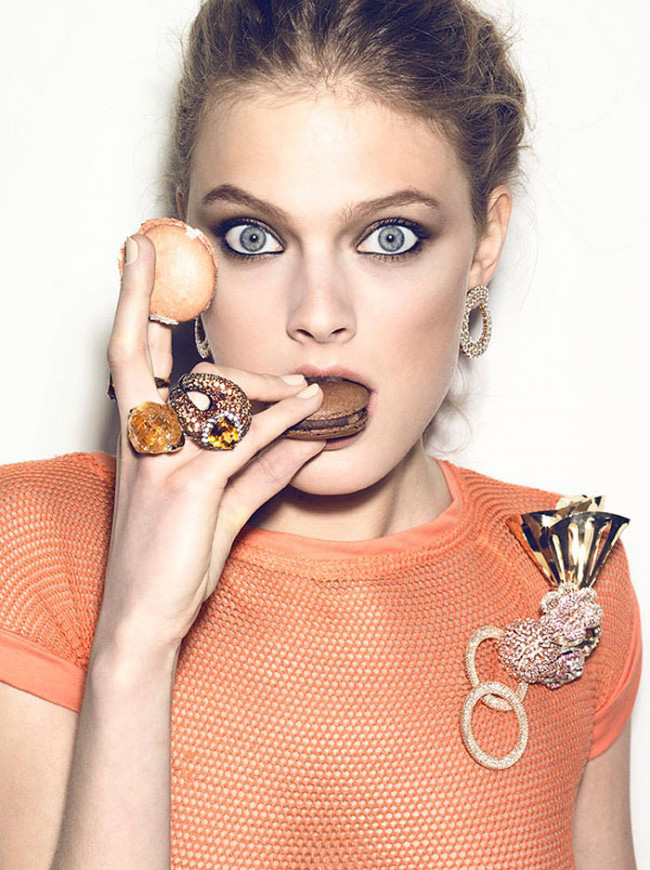 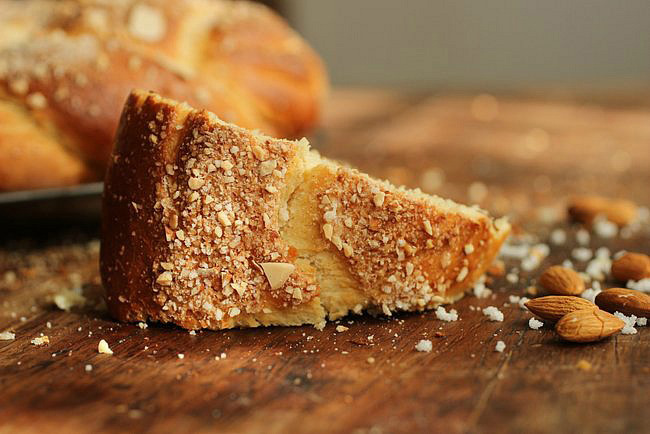 Are Almonds The Next Gluten?