Last week I went vegan for seven days. No fish, no whey protein, no eggs, why would I undertake such a radical plan? Principally on a dare. I’d created a meal plan for one of my vegan clients and jokingly said, even I could follow this… She concurred and said it would be an experience for me. She was right.

My rational mind said, this plan is similar to how you eat now, you’ve just replaced the animal based protein with soy, pea, rice and hemp. And as a back-up plan, Organic Avenue is at your gym, so you can do a juice fast for a day.

One admission, I wasn’t giving up my macchiato nor milk in my French Press.

The kick off – Pure Food and Wine for dinner. If you’re starting plan, do it in a big way. This is haute raw vegan food served with sake on tap. We started with hazelnut crostini with crimini mushrooms and caper béarnaise followed by spanikopita with spinach and almond feta. Each little morsel was exquisitely delicious and while they don’t sound vegan, they are. The béarnaise and feta were made with nuts. Feeling rather triumphant, I was excited to embark on my 7 day journey.

For success, the first day should encompass planning. Off to Integral Yoga on 13th street to collect supplies – vegan protein powder, tofu, tempeh and an abundance of vegetables. Day 1, was a hit, like the first day of most plans. My diet consisted of a vegan protein smoothie with almond milk, spirulina, kale, berries and cinnamon while lunch and dinner were mixed leaves with goji berries, avocado, sprouts and tempeh. Personally, I’m a fan of tempeh. It does require a bit of EVOO to make it golden brown but it’s a very satisfying protein and carb combination.

As the week progressed, the vegan diet became more challenging. I misplaced my menu (yes, it was on my lap-top but I didn’t retrieve it) and my social life was commanding different meals to the plan I had created.

Mid-week, I was caught in mid-town for lunch. Hmm, off to Dean & Deluca, surely they have a salad with tofu? No, they didn’t. That left me with two choices – break my plan and make it to the office on time or seek out an alternative and be late. This was day 3, I couldn’t stop now. All I needed was another 10 more minutes. Five blocks away there was Green Symphony on 43rd and 8th and they had tofu. I opted to be late. It was more important to stick to my goals than allow a misguided food decision to intercept it.

Day 4, 5pm, text message from a physician I’d agreed to have dinner with several weeks before. It had slipped my mind and wasn’t calendared. Vegan? Oh no, what do I do. Every-time we meet, I’m avoiding some food – gluten, yeast, wine, he really was going to think I was some crazy nutritionist. I couldn’t cancel. Deep breath – I’m vegan this week. His blunt response, “I’m not, let’s compromise.” A four letter explicative wanted to come out of my mouth. “I’ll surprise you” I texted back as I desperately tried to book Pure Food and Wine. No table until 10pm… Blossom in Chelsea? From memory it had great reviews and I had no time to search for an alternative. To my disappointment, this was no Pure Food and Wine. It was more of a neighborhood restaurant that you’d go to for lunch. Worse, the menu was loaded with gluten (which I don’t eat) – soy sauce and seitan. I had one menu option, grilled vegetables and quinoa with a side of braised tofu. The meal was fine but it’s not a place I would return to.

Day 5. Off to David Barton for my morning workout and I’d collect Organic Avenue for the day. After a killer workout my body was craving protein not juices. Eggs, oh how I’ve missed you. Decided to skip the juices and have the raw vegan lasagna for lunch. Mmm, it looked delectable. I needed protein and Le Pain Quotidien was several blocks away and they have a 6 vegetable gluten-free quiche. While savoring my ‘quiche’ I happened to read the calorie count on the lasagna. 1080 calories? You can’t be serious. Often calorie counts are wrong, I rationalized. But let’s take a look. I conceded, yes it was the layer upon layer of nuts. I felt ill. What to do? I’d just spent $14 on my lasagna (and $20 on my quiche), eat it or throw it away. I deliberated over this one. Could I cut it into 3 portions? Could I give it away? No one would take it if I explained the caloric count. I had to dump it. Ultimately it would take 3 extra training sessions to work that off and I’d rather have bucket of brownies than fake lasagna.

By the time day 6 & 7 rolled around, my enthusiasm was waning. All I wanted was my staple comfort food – grilled octopus with sweet potato from the Standard Grill. I pushed through knowing I could have this at the end of my 7-day vegan trial. I had learnt my lessons: Be empowered and proud of what you are doing. Achieving your goals are more important than the 30 seconds of disappointment someone else may feel. When you’re in foreign food territory always check labels no matter how nutritional savvy you think you are. Add a day of different ‘dieting’ into a weekly plan. You plateau when you feed your body the same food day in day out.

My vegan diet has inspired me to do a series of these. Watch out for updates. I’ve included a sample vegan day for you to follow. The photo above is of lunch. 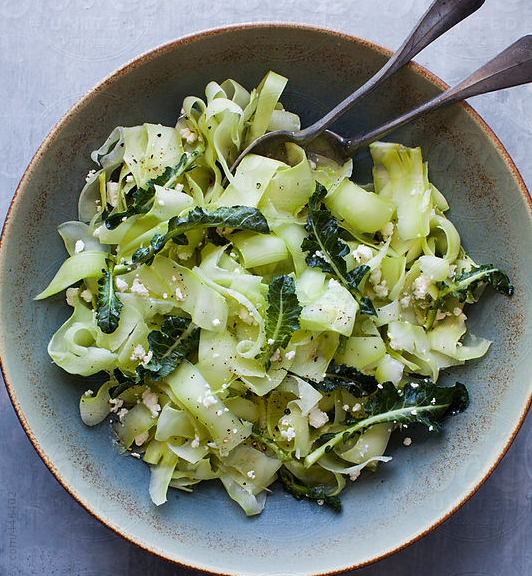 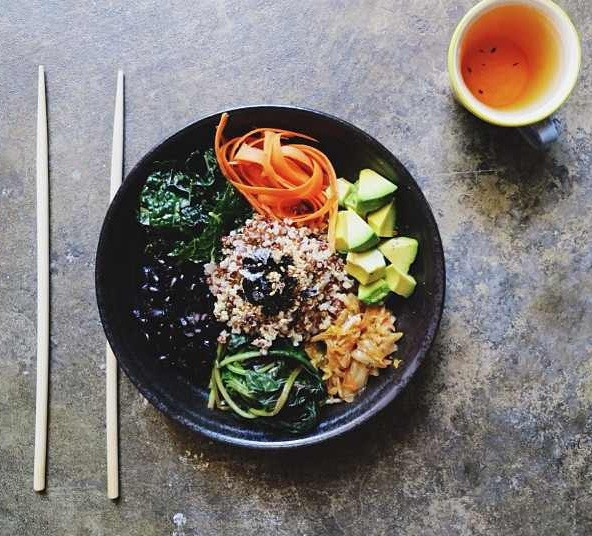 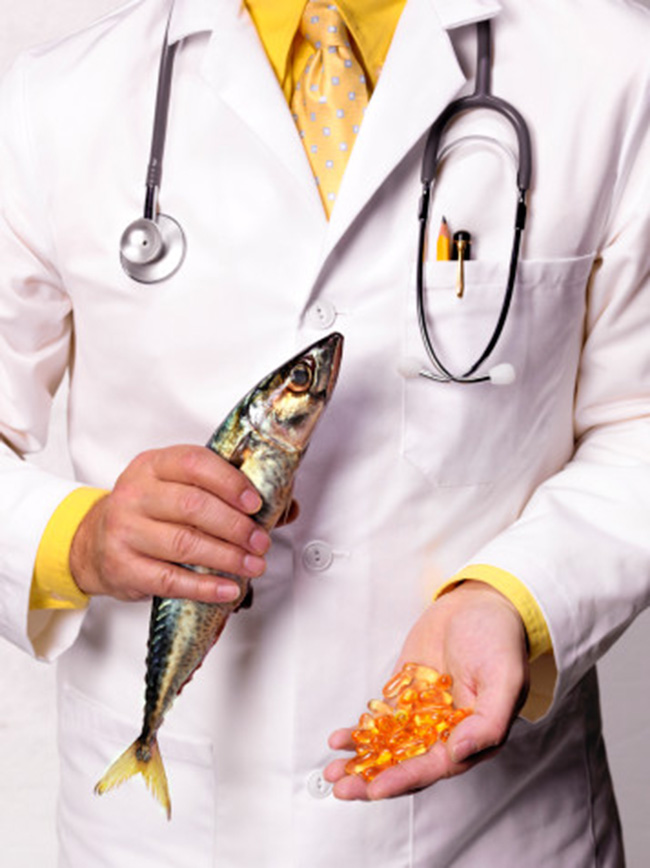 Is Your Uber-Healthy Diet Making You Omega-3 Dominant?